When I went to school, the first computer appeared in our house. In fact, it was a constructor for radio amateurs, which was connected to a tube TV, and programs were loaded from a cassette recorder. We had three games: Tetris, Xonix and Python 🙂 This constructor had black and white pseudo-graphics, there was no separate sound card (CPU pin INTE was used as a sound source). In short, the capabilities of this thing were very limited. Later there were other computers, but I did not have an interest in computer games.

I really liked that this time also piano sheet music for accompaniment were shown.
So, here is my attempt with “Song of Storms”.

Have a nice day!

I AM A PREMIUM MEMBER 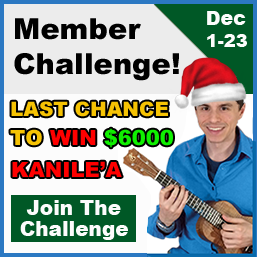