Thanks for the encouragement Andrew. I think I’m just temporarily stuck on a plateau.
I took pairs of bars and repeated them over and over til they sounded right, then went on to the next. By the time I got back to the first set I was back to square one… It got so that I could play individual parts just fine, but when it came to putting them together, making the transitions was difficult. That chorus, for some reason was a huge challenge. I never did get it close to right until I left out the extra notes and even then…
I started to make a little progress when I began to memorize the whole thing like I did with the Mountain King but by then it was too late.

What bothers me is the amount of time I spent practicing vs the progress made. It looks like I spent very little on it, but I did practice at least a half hour a day most days, sometimes more. 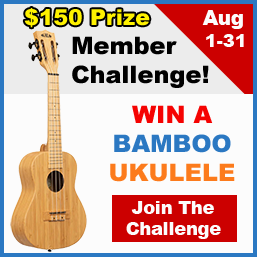